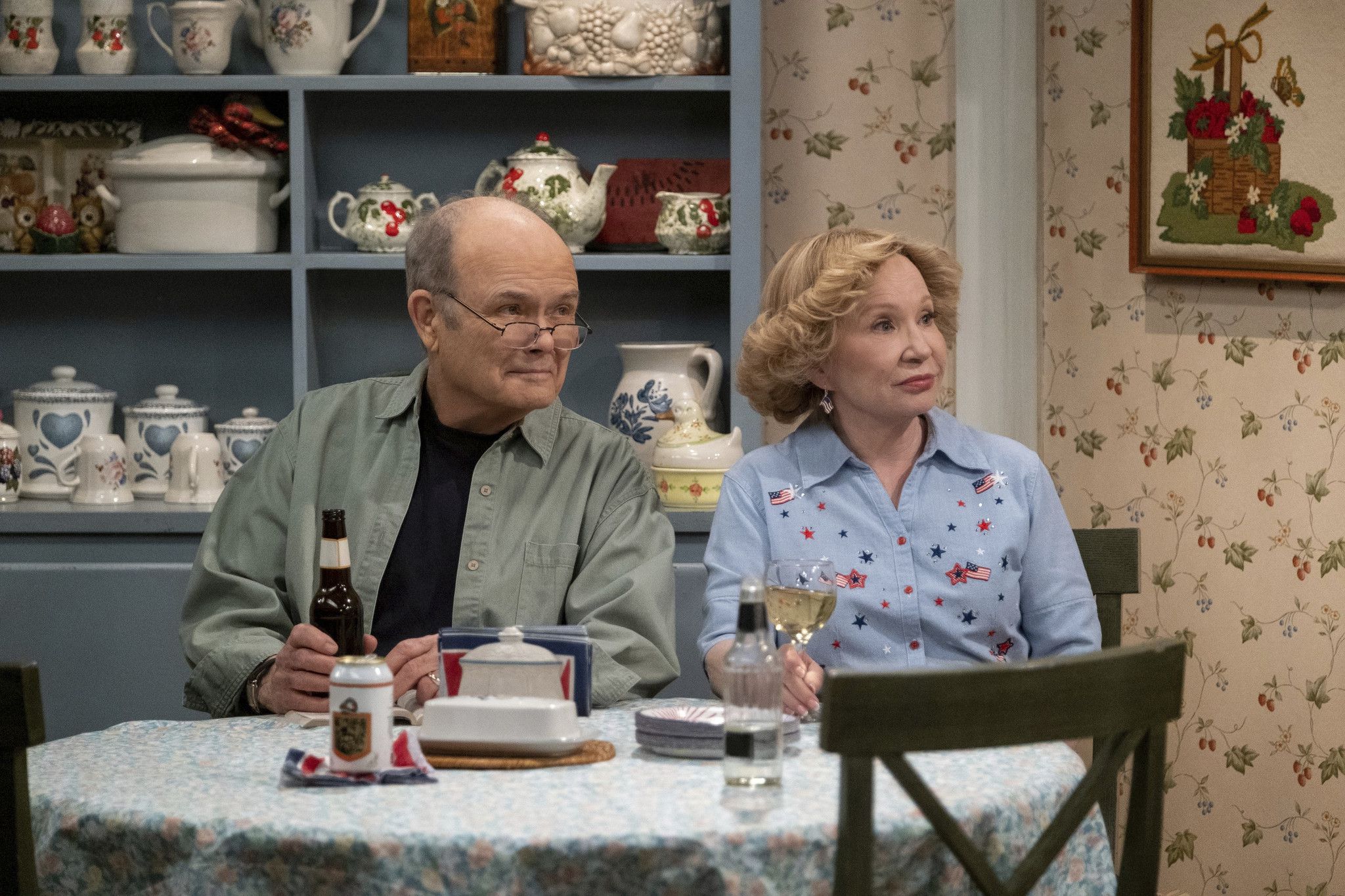 “That ‘90s Show,” the sequel to the sit-com hit “That ‘70s Show,” arrives on Netflix in January after years of anticipation.

The upcoming show once again sees Debra Jo Rupp as Kitty and Kurtwood Smith as Red, who host their grandchildren in their Point Place, Wis., home for a summer of teenage tomfoolery. New stars to the franchise are Callie Haverda, Ashley Aufderheide, Mace Coronol, Maxwell Acee Donovan, Reyn Doi and Sam Morelos.

The series features the return of Topher Grace and Laura Prepon as Eric and Donna, as well as guest appearances from other “That ‘70s Show” staples like Ashton Kutcher, Mila Kunis and Wilmer Vaderrama. Returning faces are also behind the screen, with original series creators Bonnie and Terry Turner signed o to the spinoff as writers and producers. Former “That ‘70s Show” producer Gregg Mettler is showrunning the new series.

Netflix will also see the addition of new films such as “The Pale Blue Eye” Following a brief theatrical release in late December, the movie will be available for streaming on Netflix as of Jan. 6. Adapted from a novel of the same name by author Louis Bayard, “The Pale Blue Eye” was written for screen and directed by Scott Cooper. The film chronicles a serial murder investigation led by detective Augustus Landor (Christian Bale) and co-stars Harry Melling as a young Edgar Allan Poe who assists Augustus in probing for answers.

“The Lying Life of Adults” (Season 1)

“The Makanai: Cooking for the Maiko House” (Season 1)