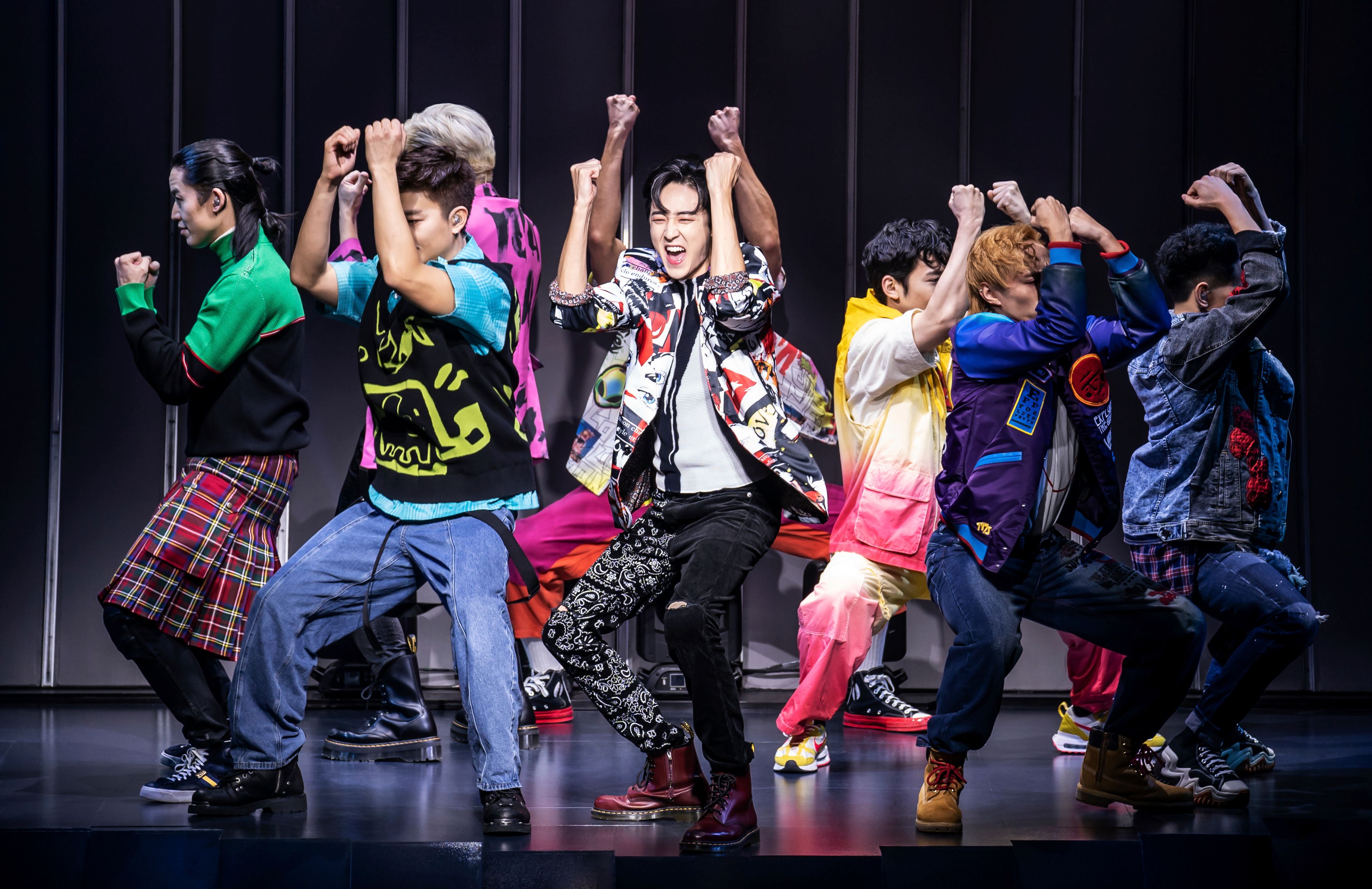 NEW YORK — In the last weeks of 2022, failed Broadway shows seemed to stack up one after another. Something was very wrong, it was declared. Something “systemic.” “KPOP” closed because of a “racist” New York Times review, it was reported. “Ain’t No Mo’” died due to poor marketing and public relations! The anemic grosses at “Top Dog/Underdog” means plays died with the pandemic! The flopping of “Almost Famous” means movie musicals are toast!

Very little of all that actually is true. Shows have always failed on Broadway for the same reason: audiences don’t want to come and see them. When the box office goes quiet, the show goes dark. It was ever thus.

Broadway is a for-profit business. A generally undercapitalized cash business. One that lives week to week. Regaling the public for refusing to plunk down its hard earned cash, and even harder earned leisure time, is a bit like a supermarket complaining that shoppers won’t buy pizza but continuing to stock its freezer cases with pizza. In the end, a lot of perfectly decent dough gets thrown away.

So here after the end of a tough year, let’s traffic in some harder truths.

“KPOP” was a missed opportunity and a disappointing show that could have attracted an audience had it realized its job was to celebrate the artistry and excitement of KPOP, not let itself become consumed by gossipy insider pool.

That said, good shows and commercially successful shows are not the same thing. “Ain’t No Mo’” a hilarious satiric tour de force from the massively talented Jordan E. Cooper was, for my money, one of the best productions of the year. But the most likely audience — young, highly-educated progressives interested in unstinting and deconstructive plays calling out America’s racist history — is smaller than many people realize on Broadway, where tickets cost a small fortune in no small part because costs are so high (and rising with every new union contract).

But that audience already was well-catered for this season, not least with “A Strange Loop,” the Tony Award-winning musical with a similar ideological underpinning. And since more people go to musicals than plays, “Strange Loop” did not help “Ain’t No’ Mo.” Nor did “1776,” a musical famously about American exceptionalism that was given a deconstructive, burn-it-down production that demonstrably despised the premise of its own material. Rather than the bait and switch, better to work on something new, folks.

Plus, Cooper showed how to compete against the superbly directed revival of the masterpiece “Top Dog/Underdog,” a thrillingly acted reminder that Suzan-Lori Parks was, at the dawning of the 21st century, as good as any playwright in the world.

Moreover, people just don’t make choices as to what to do on a Saturday based on what they are told they should do. They go because they want to go and can afford the cost. Most of the time, they want to don their kinkiest boots and have empowering fun. And, in 2022, who could blame them? Only the theater industry, whose protestations the audience roundly and wisely ignored all year long.

The death of the play is nonsense. Audiences like plays, they just like really good ones by mature writers, plays dealing broadly with life and death, not just the travails of the writer. They don’t want to be told what to think or made to feel bad about themselves; they never did.

At Tom Stoppard’s “Leopoldstadt,” which has been doing huge business, I sat behind an elegant, beautifully dressed and elderly couple. They weren’t so mobile, and it was clear that coming to this play had been an effort. But they were determined. They took their seats and I watched them all night long. They did not move a muscle. Neither did the rest of us.

One post-pandemic reality is that people now choose things, and the stars, on Broadway they really enjoy. Hugh Jackman in “The Music Man”? Sure. Lea Michele, who is fabulous, in “Funny Girl”? Sure, whatever the rest of the show is like. And it doesn’t hurt that “Funny Girl” had backstage conflict (I was on Team Beanie, in all ways except for the notes), and that Jackman, Mayor of Broadway, seemed to have a different, free show ready in his pocket for the bows, and for the audience’s phones, at every performance.

Samuel L. Jackson in August Wilson’s “The Piano Lesson”? A beloved star in a play by a writer who, at long last and not without the frustration of so many of his earlier fans, is being posthumously acknowledged as the American Shakespeare. We’ll buy that.

“Hamilton?” Still a thing. “The Lion King?” Kids couldn’t come during the pandemic and their parents got terrified they’d age out. So they’re going now.

What about the new musicals? They almost all struggled. The main problem is that musicals tend to be based on pre-existing material, with distinguished exceptions, and theater people are deeply conflicted about stuff from the past, deeming it “problematic.” Add in a true panic over sexuality and how to have fun with it and many of the 2022 musicals seemed grounded mostly in fear.

“Almost Famous” decided it couldn’t do the iconic movie without blowback and thus changed the story from a rock ‘n’ roll coming of age story into a show that tried to rehabilitate a broken family, as if it were “Mary Poppins.” Thus, for all it artistry, it pleased neither the censorious puritans (who weren’t coming anyway) or the movie’s more anarchic fans.

“Some Like it Hot,” an artful endeavor from experienced craftspeople, took a movie about sexual complexity and ambivalence and was so terrified of what might happen on stage, it lingered on nothing, raised tempos to breakneck speed and killed off the very reason most people go to a show with that title. These days, it’s no sex please, we’re Broadway. Not a winning strategy.

“A Strange Loop” certainly was a niche and non-commercial experience. But, along with “Kimberly Akimbo,” it had the most courage of any musical this year.

In general, based on my conversations on the Rialto, audiences are back at about 70% of where we were in 2019. That’s remarkable, really, and testament to the determination of Broadway’s awesome workers and its millions of determined, loyal fans, built over generations of hard labor in all spheres. Yes, “Phantom of the Opera” is closing in the spring, but that would have happened without the pandemic. It’s past time and a great run, and the ongoing lack of Chinese tourists only hastened the fall of the chandelier by a few months. Don’t cry for the Phantom. He’ll be back, as will the Chinese.

The industry bosses really should have better used the great rise of the understudy in 2022. Instead of keeping critics away from them (I kept getting canceled from shows, all year long), the industry should have thrown away its hierarchy and celebrated who had shown up on the night and given them some ink and maybe even a Tony or two. Audiences love to feel their performance is special.

Sure, that would have offended some elite players. But more stars might have been born. And, based on all of the above, Broadway sure still needs ‘em.