SAG Awards nominate ‘The Banshees of Inisherin,’ ‘Everything Everywhere All at Once’ and Adam Sandler – Chicago Tribune 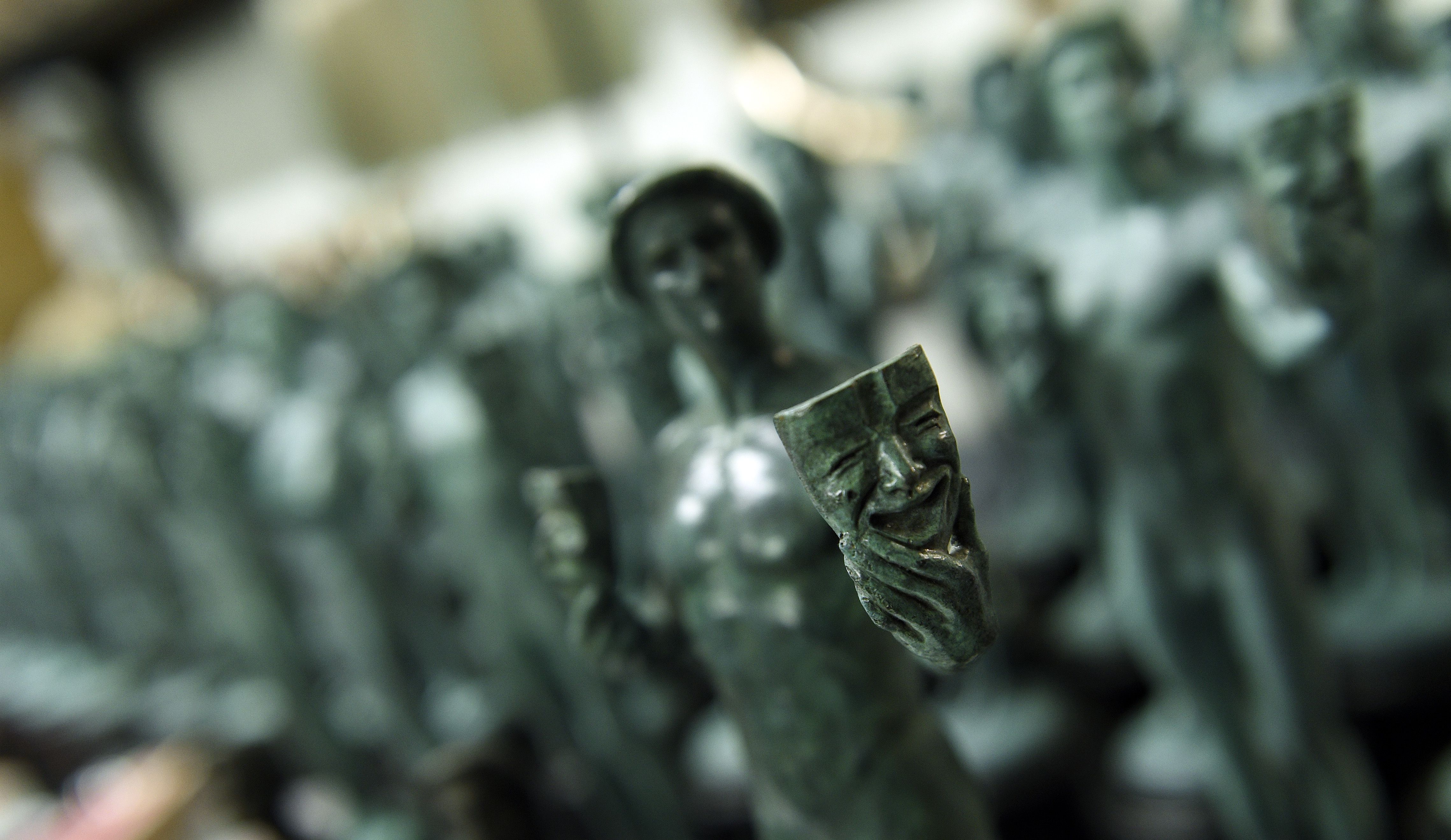 NEW YORK — The Screen Actors Guild has announced nominations to its 29th annual awards, heaping nominations on “Everything Everywhere All at Once” and “The Banshees of Inisherin,” while throwing some curve balls into the Oscar race.

The awards, voted on by the Hollywood actors’ guild SAG-AFTRA, were announced Wednesday on Instagram Live by Haley Lu Richardson (“The White Lotus”) and Ashley Park (“Emily in Paris”). Nominees for the guild’s top award, best ensemble, are: “Babylon,” “The Banshees of Inisherin,” “Everything Everywhere All at Once,” “The Fabelmans” and “Women Talking.”

Up for best performance by an female actor in a leading role are: Cate Blanchett (“Tár”), Viola Davis (“The Woman King”), Ana de Armas (“Blonde”), Danielle Deadwyler (“Till”) and Michelle Yeoh (“Everything Everywhere All at Once”).

The SAG Awards are considered one of the most reliable Oscar bellwethers. Seldom does a movie or performance not nominated by the screen actors end up winning at the Academy Awards. Actors make up the biggest percentage of the film academy, so their choices have the largest sway.

Typically, about four of the five individual SAG award nominees correspond with those who land Oscar nods. And usually, missing out on a SAG ensemble nomination means a film isn’t going to win best picture at the Academy Awards. Last year, all the top winners — the cast of “CODA,” Will Smith, Jessica Chastain, Troy Kotsur and Ariana DeBose — repeated their wins at the Oscars.

After losing their longtime broadcast home on TNT and TBS, the SAG Awards on Wednesday announced a new multiyear partnership with Netflix to stream the ceremony. This year’s show, to take place Feb. 26, will livestream on Netflix’s YouTube page. Next year’s SAG Awards will be streamed directly on Netflix.