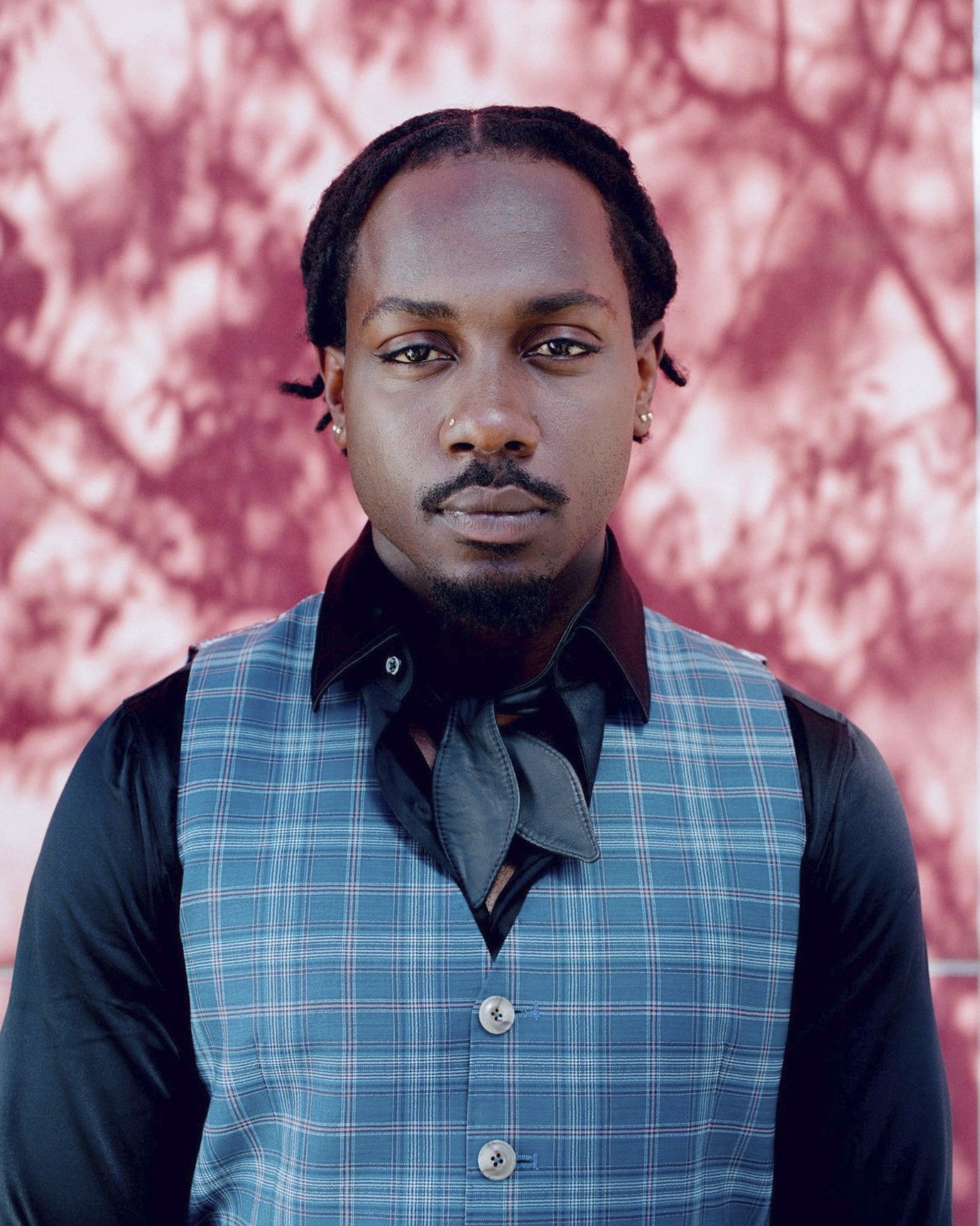 Like it was for many artists, the pandemic was a moment of reckoning for Channel Tres. The rapper, singer and producer (born Sheldon Young) said he had a chance to sit down and take inventory of himself, assessing both the positive (hit singles, major collaborations) and the negative aspects of his life. What he found — and changed — has transformed both what he creates and how he shares it with the world.

It is difficult to recognize abundance, to expect good things, when this kind of scarcity mindset has infiltrated its way into one’s everyday life. Young’s star was quickly rising before the pandemic. In 2018, he released a self-titled EP. In 2019, he released another EP, “Black Moses,” and embarked on a solo headline tour around the United States. Yet that wasn’t necessarily enough.

“I think that [with] the pandemic, I had a chance to really address those things, those self-limiting beliefs that were holding me back,” Young recalled. “It was a very crazy time. I couldn’t lean on the things I used to lean on to numb myself, so I had to deal with it coming into 2021. Now that I know these things, I can’t continue business as usual.”

In 2021, Young went back and forth between the new changes he hoped to implement in his life and actually believing in where he was in life. But 2022 was the watershed moment where he realized, “after going through all that, if I want it, I have to live like I believe it and act accordingly with all the information I know now about myself,” he added.

His goals from before the pandemic have not changed, but he now sees them as more achievable. “They’re reality, and to get [that] reality, you have to do certain things.” Some of his goals are to dance better, to do a longer show, and to give his audiences a higher quality performance. In order to achieve that, he hired a trainer. He goes to sleep at night. He doesn’t drink anymore. Overall, he has taken the things out of his life that may have prevented, or even sabotaged, his ability to achieve those goals.

Abundance and success do not feel as impossible when a clearer path has been developed to reach them. “If you want to be great at something, it’s a sacrifice,” he added. “I had to add the little changes to my life to make that reality. And I think a part of that is that you feel like you’re giving up maybe fun or time with friends or different things, but you have to analyze those relationships, too.”

Channel Tres’ two-night tour stop in Chicago at Thalia Hall on Friday and Saturday is part of his latest tour and will include performances of tracks from his ever-increasing catalog. During the pandemic, Young released two new EPs, 2020′s “I can’t go outside” and 2022′s “refresh.” Audiences who have not seen the artist perform in a few years should be in for an exciting set, one that is tighter and sharper after years of refinement.

“I love Chicago. My dad is from Chicago. I think that I had this love affair with Chicago, but I never really get to dive into it. So I think these two nights [are] gonna be a very fun time to kind of just be out there really get to know the crowd,” Young said. “We’ve all had a crazy year. So I think it’s just a time for celebration.”

Britt Julious is a freelance critic.