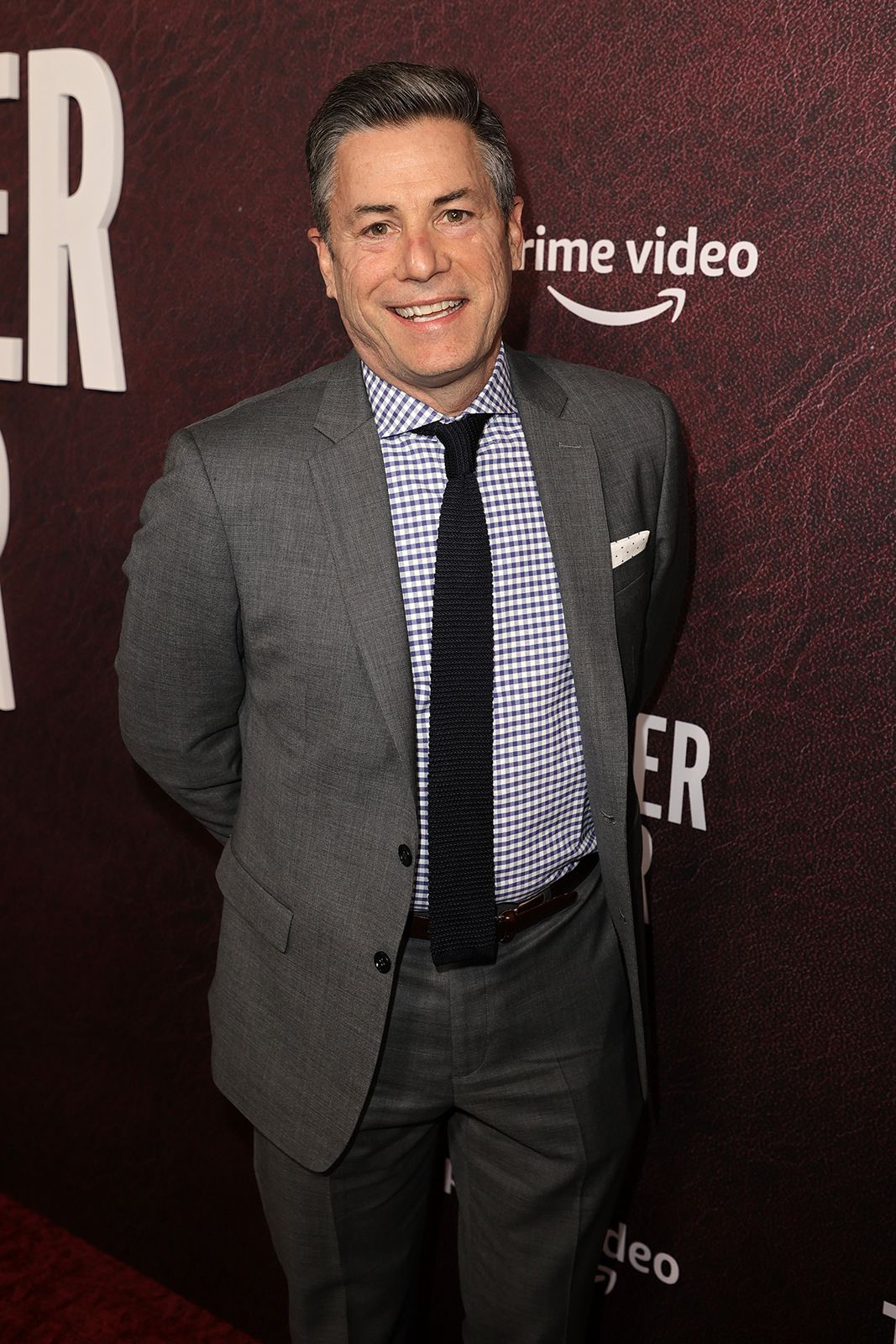 J.R. Moehringer, the ghostwriter on Prince Harry’s explosive tell-all “Spare”, is defending factual errors and inconsistencies in the just-published memoir.

And he did it with a quote from another author.

In a Wednesday tweet, the Pulitzer Prize-winning journalist and former Los Angeles Times writer seemed to address nit-picking criticisms of the book with a quote by “The Liars’ Club” author Mary Karr, who wrote 2015′s “The Art of Memoir.”

“The line between memory and fact is blurry, between interpretation and fact,” the quote card said. “There are inadvertent mistakes of those kinds out the wazoo.”

“The Tender Bar” author’s dismissive response came amid readers latching on to a litany of fact-checking errors, inconsistencies about Harry’s family tree and anachronisms throughout the 400-plus page book, which takes aim at Britain’s royal family — primarily his older brother, Prince William, who is the heir to the throne and whose position in the royal line of succession makes Harry the “spare” to the heir.

The book has already broken sales records with 1.43 million English-language copies — including print, electronic and audiobook formats — sold during its first day of publication in the U.S., Canada and U.K., publisher Penguin Random House said in a Wednesday statement. That’s the book house’s largest first-day sales total for any nonfiction book it has ever published.

Though officially released Tuesday, excerpts from the book leaked online last week and it accidentally went on sale five days early in Spain. Penguin Random House initially ordered 2 million copies of the book printed in the U.S. and has now sent it “back to press for additional copies to meet demand.” Analysts have suggested that 1.7 million print and e-book copies of “Spare” need to be sold for the publisher to break even on the $20 million advance it paid Harry for his story.

Among the first fact-checking errors to be reported was Harry’s claim about his whereabouts when his great-grandmother died in March 2002. The prince, who is fifth in line to the British throne, said he was at his prestigious boarding school Eton College. But photos from the days leading up to the 101-year-old Queen Mother’s death showed him on a ski trip in Switzerland instead, GBNews reported.

Another involves Harry’s account about his wife Meghan Markle’s casual sweater-and-jeans ensemble that she wore on their first date, which contradicts the attire the former “Suits” actor said she donned — a dress.

The estranged Duke of Sussex also writes that King Henry VI, who founded Eton, was his “great-great-great-great-great-great-great-grandfather.” But, as numerous social media users and historians pointed out, the 15th-century monarch had only one son, Edward of Westminster, who died at age 17 in the 1471 Battle of Tewkesbury — without having any children of his own, thereby nullifying Harry’s claim of direct lineage.

Another inconsistency involves what Harry wrote about flying Markle’s father to the U.K. from his home in Mexico amid a forthcoming media onslaught over staged photographs Thomas Markle took in 2018, a week before their globally watched royal wedding.

“We told him, leave Mexico right now: A whole new level of harassment is about to rain down on you, so come to Britain. Now,” the prince wrote. “Air New Zealand, first class, booked and paid for by Meg.”

But, according to the New Zealand Herald, Air New Zealand said Wednesday that it has “never operated flights” between Mexico and Great Britain. Additionally, it offers only Business Premier fares rather than first class, as stated by Harry.

In recalling a story about a gift left for him by his mother, the late Princess Diana, the embattled royal shares that his memories are sometimes inaccurate and that he views that as a defense mechanism. The revelation comes after a passage in the book about his aunt, Lady Sarah McCorquodale, giving him an Xbox gaming console that his mother bought for him before she died. The gift was given to him for his 13th birthday in 1997; however, as several critics noted, the device was first released in the U.S. in 2001 and abroad in 2002.

While the prince has come under fire for the inaccuracies, some defended him and his ghostwriter.

“I think Harry meant PlayStation which was released in 1995, or the console before Xbox,” one person tweeted. “It’s easy to confuse the names and he was 13yo at the time, that was 20+ year so ago after a huge traumatic loss. His mother gave him a gaming console. Y’all nitpick every single detail.”

Others believed that Moehringer would probably get the brunt of the blame. The hashtags #PrinceHarryhasgonemad and #PrinceHarryExposed picked up steam even before the publication of the book while the prince has taken part in a promotional blitz for the project and made more bombshell revelations along the way.

“I give it about a month before Harry and his owner Meghan try to toss @JRMoehringer under the bus & claim that the utter destruction of Harry’s reputation due to #Spare is the ghostwriter’s fault. Hope he had a really strong non-disparagement clause,” another tweeted.

Unlike Moehringer, Penguin Random House and the prince have not yet made any public comments on the inaccuracies.