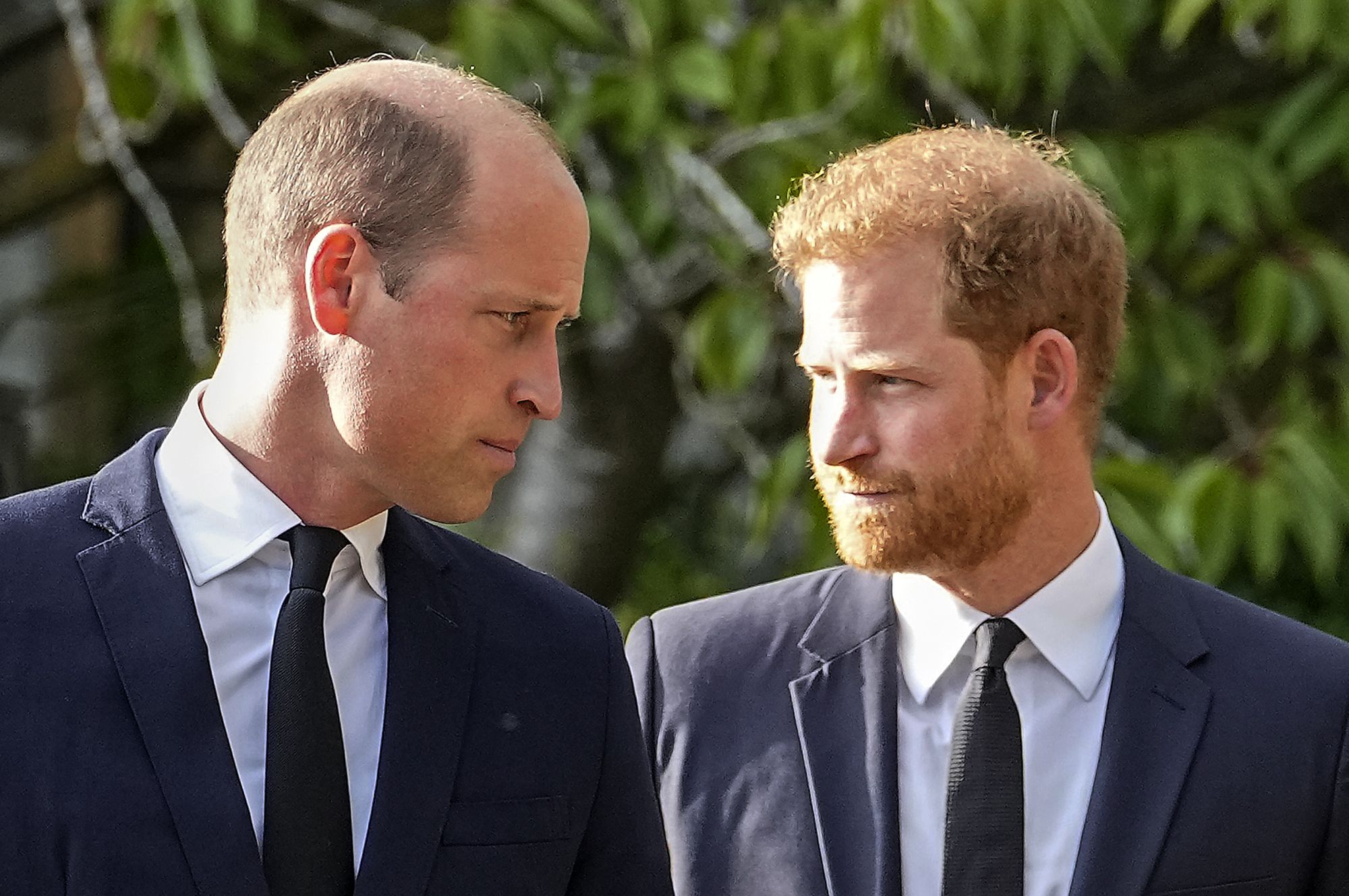 From accounts of cocaine use and losing his virginity to raw family rifts, “Spare” exposes deeply personal details about Harry and the wider royal family.

The Associated Press purchased a copy of the Spanish-language edition of the book ahead of its publication around the world on Tuesday. Its revelations have electrified the British media — but have been met with silence from Buckingham Palace.

The book opens with a quote from American writer William Faulkner: “The past is never dead. It’s not even past.”

Harry’s story is dominated by his rivalry with elder brother Prince William and the death of the boys’ mother, Princess Diana, in 1997. Harry, who was 12 at the time, has never forgiven the media for Diana’s death in a car crash while being pursued by photographers.

The loss of his mother haunts the book, which Harry dedicates to wife Meghan, children Archie and Lili “and, of course, my mother.”

The opening chapter recounts how his father Prince Charles — now King Charles III — broke the news of his mother’s accident, but didn’t give his son a hug.

Harry reveals that years later he asked his driver to take him through the Pont de l’Alma tunnel in Paris, site of the fatal crash, hoping in vain that it would help end a “decade of unrelenting pain. He also says he once consulted a woman who claimed to have “powers” and to be able to pass on messages from Diana.

Harry adds that he and William both “begged” their father not to marry his long-term paramour Camilla Parker-Bowles, worried she would become a “wicked stepmother.”

Harry also is tormented by his status as royal “spare” behind William, who is heir to the British throne. Harry recounts a longstanding sibling rivalry that worsened after Harry began a relationship with American actress Meghan Markle, whom he married in 2018.

He says that during an argument in 2019, William called Meghan “difficult” and “rude,” then grabbed him by the collar and knocked him down. Harry suffered cuts and bruises from landing on a dog bowl.

Harry says Charles implored the brothers to make up, saying after the funeral of Prince Philip in 2021: “Please, boys. Don’t make my final years a misery.”

Neither Buckingham Palace, which represents King Charles III, nor William’s Kensington Palace office has commented on any of the allegations.

The memoir suggests the media’s party-boy image of Harry during his teen and young adult years was well-deserved.

Harry describes how he lost his virginity at 17 — in a field behind a pub to an older woman who loved horses and treated the teenage prince like a “young stallion.” It was, he says, a “humiliating episode.”

He also says he took cocaine several times starting at the same age, in order “to feel. To be different.” He also acknowledges using cannabis and magic mushrooms — which made him hallucinate that a toilet was talking to hm.

Harry spent a decade in the British Army, serving twice in Afghanistan. He says that on his second tour, as an Apache helicopter co-pilot and gunner in 2012-2013, he killed 25 Taliban militants. Harry says he felt neither satisfaction nor shame about his actions, and in the heat of battle regarded enemy combatants as pieces being removed from a chessboard, “Baddies eliminated before they could kill Goodies.”

Veterans criticized the comments and said they could increase the security risk for Harry. Retired Col. Richard Kemp said it was “an error of judgment,” and regarding enemy fighters as chess pieces is “not the way the British Army trains people.”

“I think that sort of comment that doesn’t reflect reality is misleading and potentially valuable to those people who wish the British forces and British government harm,” he told the BBC.

The Taliban returned to power in Afghanistan in 2021. Afghan Foreign Ministry spokesman Abdul Qahar Balkhi called the Western invasion of Afghanistan “odious” and said Harry’s comments “are a microcosm of the trauma experienced by Afghans at the hands of occupation forces who murdered innocents without any accountability.”

Harry credits Meghan with changing the way he sees the world and himself. He says he was “wrapped in privilege” and had no understanding of unconscious bias before he met her.

The young prince notoriously wore a Nazi uniform to a costume party in 2005, and claims in the book that William and his now-wife Kate encouraged the choice of outfit and “howled” with laughter when they saw it. He was recorded using a racist term about a fellow soldier of Pakistani descent in 2006, but says he did not know the word was a slur.

Meghan and Harry cited the U.K. media’s treatment of the biracial American actress as one of the main reasons for their decision to quit royal duties and move to the U.S. in 2020.

The book gives no sign that royal family relations will be repaired soon. Harry told ITV in an interview to promote the book that he wants reconciliation, but that there must be “accountability” first.

In the final pages, Harry describes how he and William walked side by side during the funeral procession of Queen Elizabeth II in September, but spoke barely a word to one another.

“The next day, Meg and I returned to the United States,” he says.