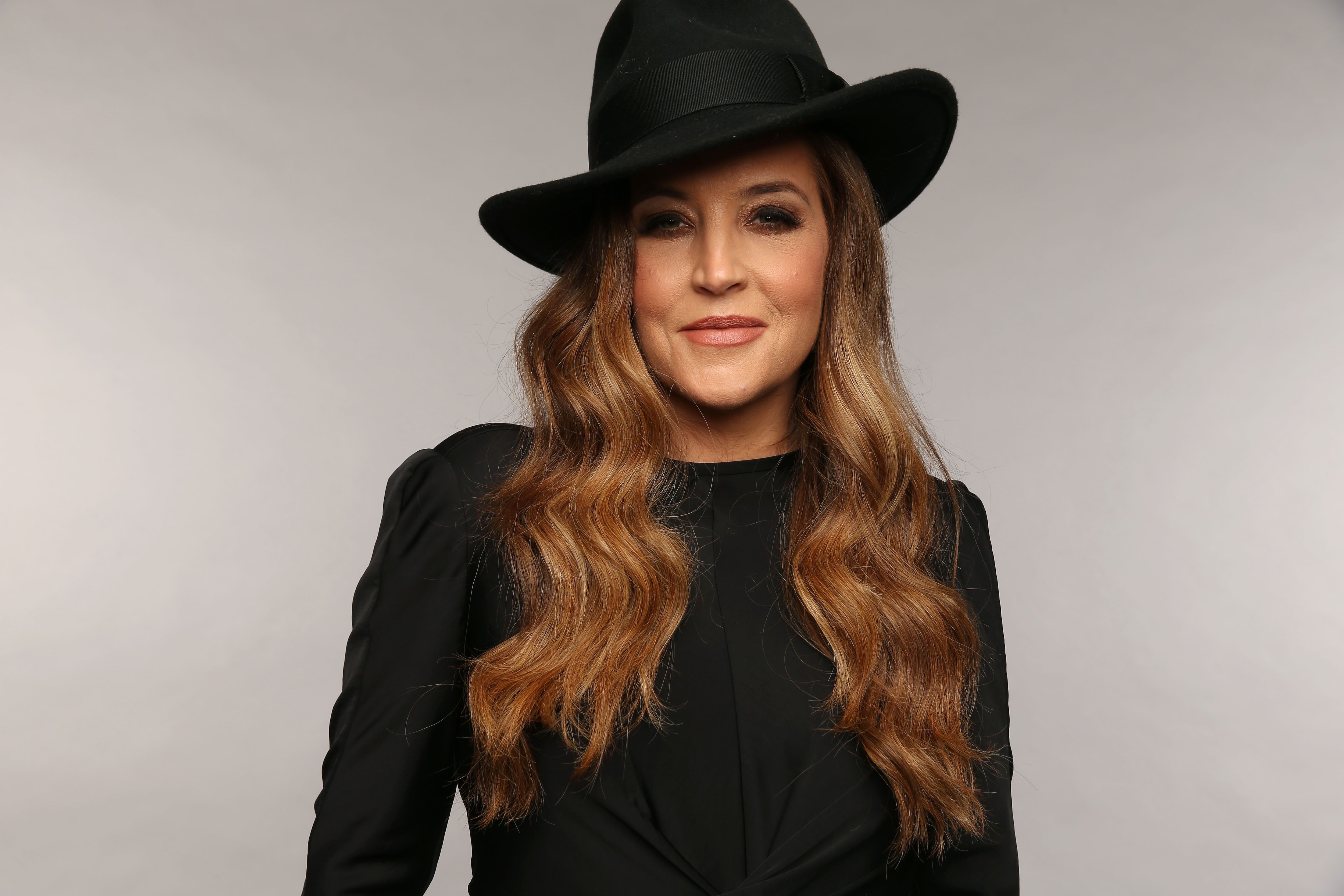 Lisa Marie Presley was hospitalized Thursday after suffering cardiac arrest at her home in Calabasas, California, just two days after she attended the Golden Globes with her mother Priscilla Presley and the “Elvis” movie team.

Paramedics performed CPR on Presley, 54, at her home and were able to regain her pulse before rushing her to a hospital, according to TMZ, which first reported the news. The Los Angeles County Sheriffs Department confirmed to Variety that officers responded to an incident involving a woman in her 50s being down in the 5900 block of Normandy Drive in the city of Calabasas. She was then transported to a local hospital for further care.

“My beloved daughter Lisa Marie was rushed to the hospital. She is now receiving the best care. Please keep her and our family in your prayers. We feel the prayers from around the world, and ask for privacy during this time,” her mother, Priscilla Presley, wrote on Facebook.

Lisa Marie and Priscilla Presley walked the Golden Globes carpet and were at the “Elvis” table Tuesday night to see Austin Butler win the Golden Globe for best lead actor in a drama. Butler thanked the two women during his emotional acceptance speech.

“I also want to thank our incredible producers and Warner Bros. and the Presley family. Thank you, guys. Thank you for opening your hearts, your memories, your home to me. Lisa Marie and Priscilla, I love you forever,” Butler said, before joking that the Golden Globes pianist should’ve been playing Elvis’ “Suspicious Minds” while cutting his speech off. “And lastly, Elvis Presley himself. You were an icon and a rebel and I love you so much. You are remembered, and I will never forget.”

She also attended a party for “Elvis” the night before the Golden Globes at the Formosa in Hollywood with Butler and her daughter Riley Keough.

Lisa Marie Presley, Elvis’ only child, ran Elvis Presley Enterprises, which had been estimated at a value of $100 million. In 2005, she sold the majority of the estate’s business shares to Industrial Media, but retained control of Graceland, her father’s estate.

She released three studio albums in the 2000s and early 2010s, and is the mother of actor Riley Keough, who has starred in films like “Zola,” “The Devil All the Time” and “Mad Max: Fury Road.”

Her son Benjamin Keough died in 2020 of a self-inflicted gunshot wound. In addition to Riley Keough, Presley has twin girls, Finley and Harper, with her ex-husband Michael Lockwood. Before Lockwood, she was married for less than four months to Nicolas Cage, for two years to Michael Jackson and before that to musician Danny Keough.

Sources told TMZ that Danny Keough has been living with Presley and administered CPR before paramedics arrived.