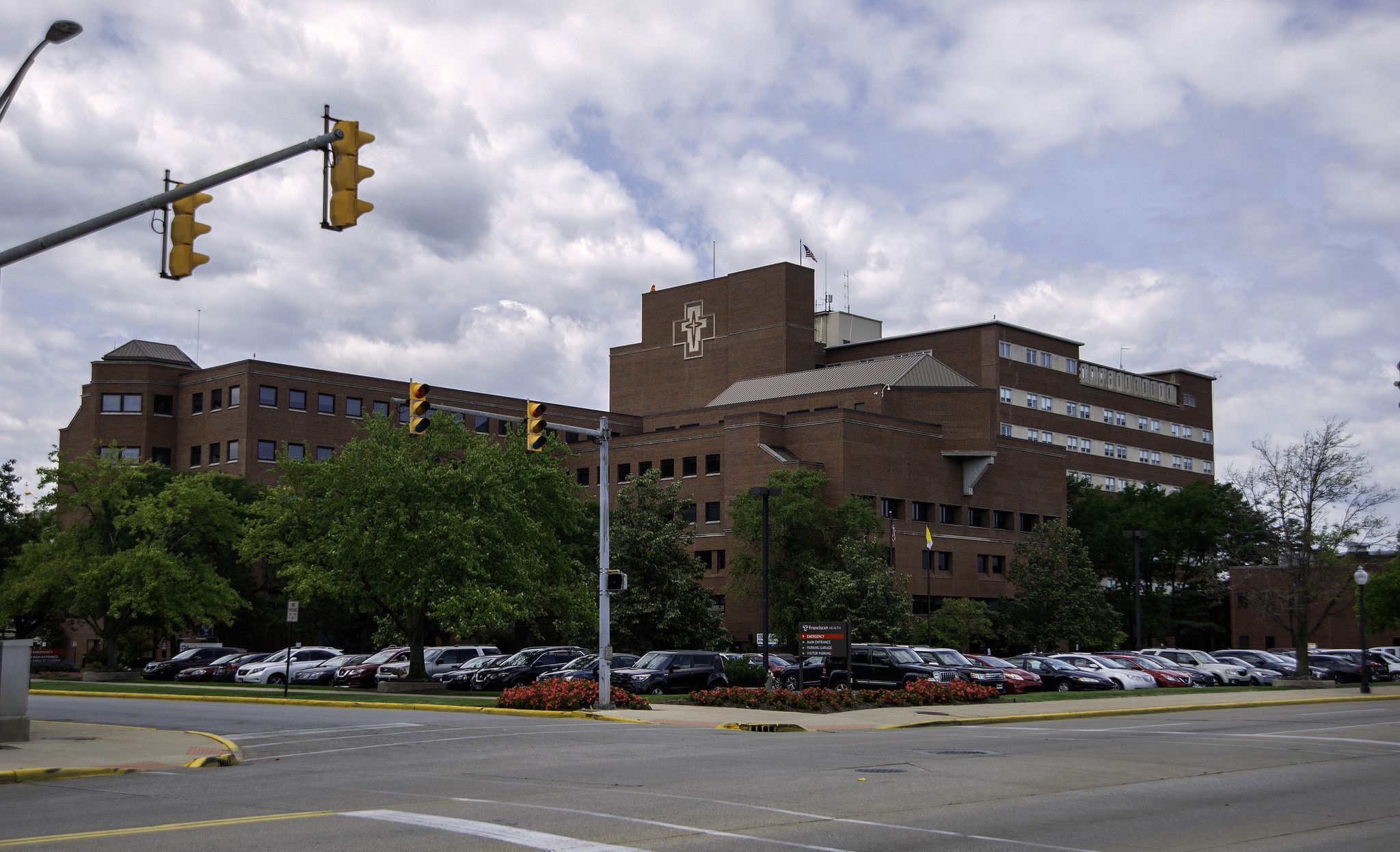 The city filed a temporary restraining order against Franciscan on Monday, following the announcement that Franciscan Health Hammond would close its emergency room department at the end of the year.

“We’re just happy in the city of Hammond that, for at least the next nine months, we have the emergency room downtown,” Hammond Mayor McDermott said in an interview with the Post-Tribune.

The court order also instructs the city to “undertake all necessary efforts to obtain an emergency medical provider for the citizens of Hammond.”

“By now we would probably have an ER open down there if it were not for their misrepresentation,” McDermott said. “I have a couple meetings coming up with people that are interested.”

During Wednesday’s hearing, Franciscan argued that its Hammond emergency department would be unable to operate following the Dec. 31 closing deadline as much of its staff and equipment would be moved.

A Franciscan Health spokesperson declined to comment on the decision on Thursday afternoon: “Our legal counsel is reviewing the decision before we take any further action”.

In his motion, Judge Parent expressed the court would likely not reduce or extend the nine month time frame.

The city argued its case on Wednesday citing promissory estoppel, a legal doctrine that is meant to remedy losses, typically financial, to a party based on promises made by a group or individual.

“I think this is the kind of case law students are going to read about when it come to promissory estoppel,” McDermott said.