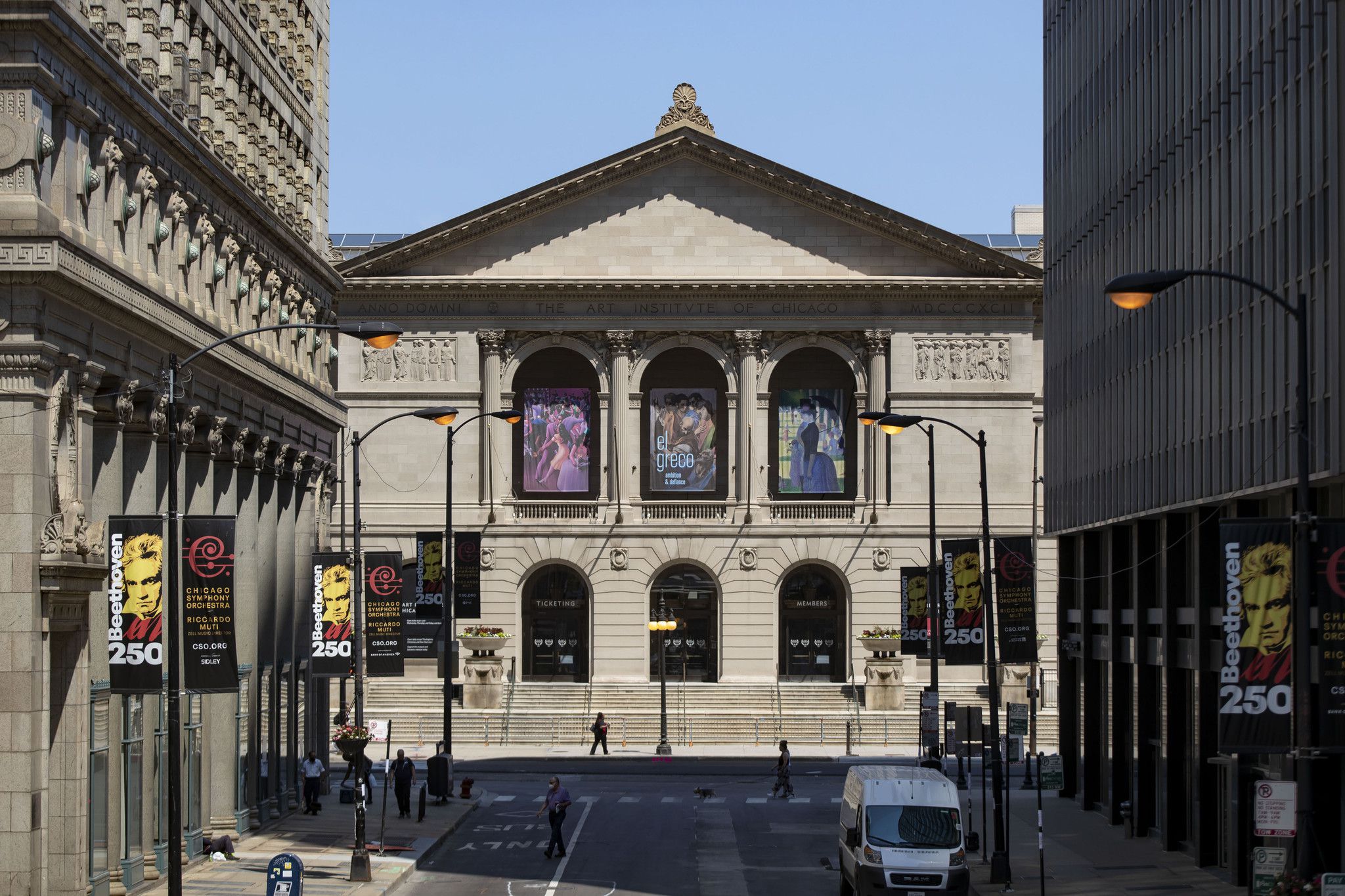 A former payroll manager for the Art Institute of Chicago has been indicted on federal charges alleging he embezzled more than $2 million in museum funds over a 12-year period by falsifying payments to employees.

Michael Maurello, 56, of Beach Park, was charged in an indictment made public Friday with two counts each of wire fraud and bank fraud. The more serious bank fraud charges carry a maximum of 30 years in prison if he is convicted.

An arraignment date has not been set. Court records indicate prosecutors intend to ask that Maurello be held without bond.

A lawyer for Maurello was not listed on the court docket as of Friday afternoon.

According to the indictment, Maurello redirected museum funds to his personal bank accounts by designating the payments in the payroll system as having been made to other employees or former employees.

When the museum’s assistant controller asked Maurello in January 2020 about one of the payments, Maurello falsely stated that the transaction had been a test of the payroll system, according to the charges.

To hide the scheme, Maurello edited and altered payroll reports, falsely changing the employees’ names and the dates and dollar amounts of the payments, the indictment stated.

The Art Institute said in a written statement Friday that the fraud was first discovered in 2019, after a review of financial control procedures found “unusual account activity.” Maurello was terminated for cause and the matter was immediately referred to law enforcement, according to the statement.

“This individual stole in excess of $2 million from the organization over the course of approximately a decade,” the statement read. “The cumulative loss was significant, but because of the length of time and manner in which it was taken, it did not impact decisions around staffing, payroll, scholarship funding, programming, or other financial aspects of the organization.”

The museum has since “implemented additional controls and procedures to help detect and prevent any future malfeasance,” and the losses are being recovered through insurance, the statement read.

With its famous 1894 bronze lions decorating the exterior, the Art Institute of Chicago at 111 S. Michigan Ave. holds nearly 300,000 artworks from all over the world.

Maurello isn’t the first employee of one of Chicago’s famed museums to recently be accused of stealing.

In 2017, Caryn Benson, a former data specialist at the Field Museum, was sentenced to three years in federal prison for stealing nearly $1 million from museum coffers and using it to fund a “lavish lifestyle,” including luxury cars and jewelry and even to pay rent for a friend’s South Side apartment.