Chicagoan of the Year for Theater: Director Ron OJ Parson 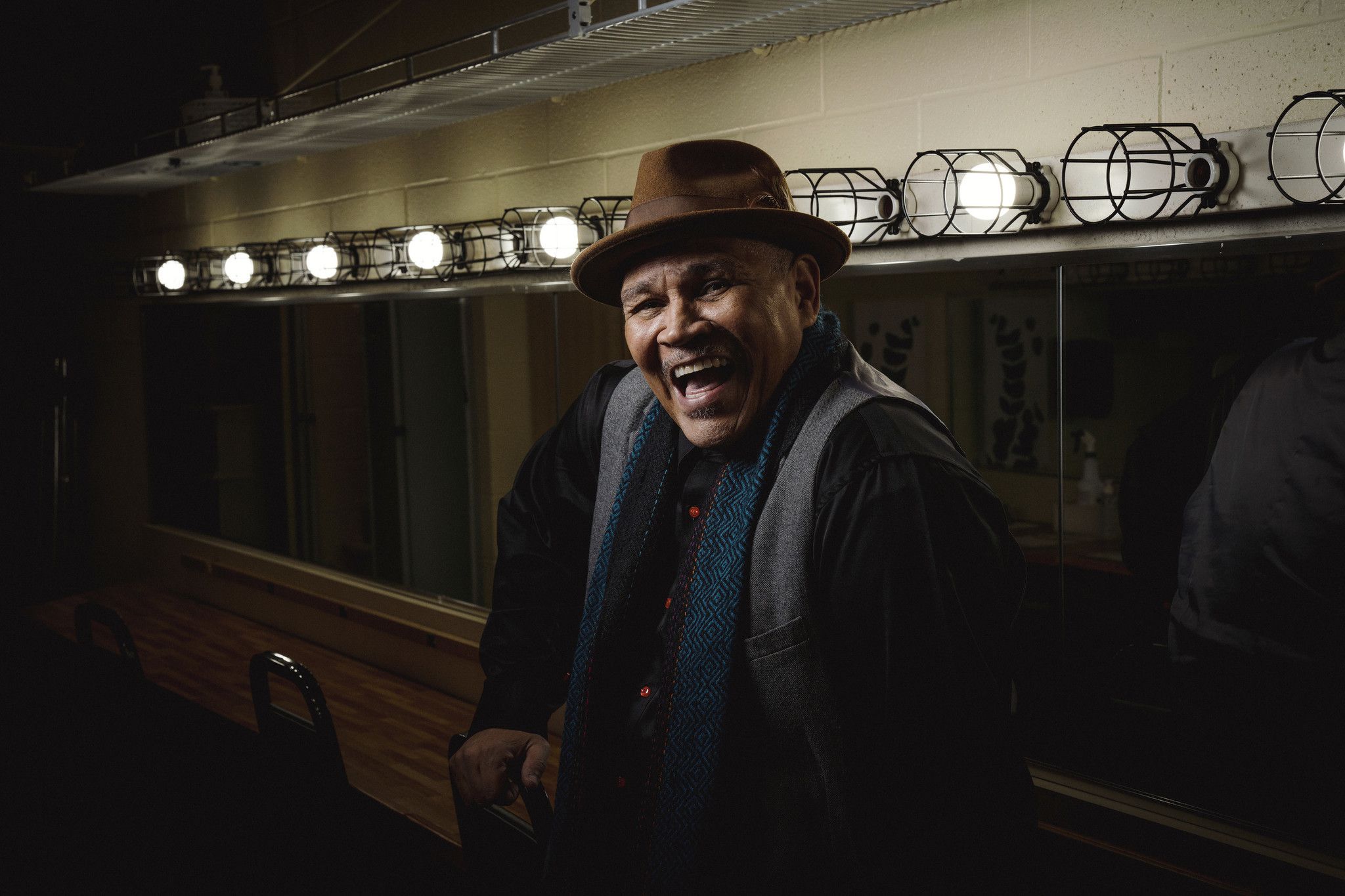 He prefers old-school thrillers to avant-garde new plays, classics to contemporary works and, at the age of 69, he doesn’t mind saying that he thinks fighting revolutions is for the young. He’s not even on any social media channels. So he misses a lot that he does not really miss.

But the work of Ron OJ Parson shone through the hazy recovery of Chicago theater in 2022. He directed hit after hit after hit.

First, last winter at TimeLine Theatre, came Tyla Abercrumbie’s epic drama “Relentless.” A world premiere set in Philadelphia in 1919, the play focused on two intellectual Black sisters returning home to settle their mother’s estate while trying to reconcile themselves with their own family’s past. Parson directed the show with such verve, few moved a muscle for some three hours and the Goodman Theatre hosted an extended run. The play, which introduced the actress Abercrumbie as also a gifted playwright, likely is headed to New York, maybe with Parson directing, as he surely should be. He was a big part of why it was such a success.

Then came August Wilson’s “Two Trains Running” in a live-wire revival at Court Theatre, the Hyde Park theater that just happened to win the Tony Award for excellence in regional theater around that time. Parson has been associate artist at Court for years and has done more than any other single individual to remind all of the South Side of Chicago that it has a world-class theater in its midst.

Finally, this fall, Parson’s production of Alice Childress’s “Trouble in Mind” opened back at TimeLine. Parson directed this fascinating backstage piece, roughly contemporary with Lorraine Hansberry’s “A Raisin in the Sun,” all about the struggles of Black professionals in the commercial New York theater, revealing how little has really changed. The prescient piece had just been revived on Broadway but Parson found his way to a more intimate and truthful production — as befits a director who says: “I have a regional career. I’m a Chicago director and actor, and that is just the way I look at it.”

In this city, we look right back and see him as essential. And never more so than in 2022.

Parson first attracted attention while working at the Onyx Theatre Ensemble in the mid 1990s, where he was spotted both by critics and the late Steppenwolf Theatre artistic director, Martha Lavey. “East Texas Hot Links” was one of his breakout shows at Onyx, and he directed that title again to great acclaim at Writers Theatre in 2016.

“You know,” Parson said in a recent conversation, “just a year or two ago, I’d decided to give all of this up and move to New Mexico to help out on a reservation, to use theater to help people.”

But he decided to stay. Next year, he is directing August Wilson’s “Seven Guitars” in both Milwaukee and Cincinnati; it will be his 30th Wilson production. He’s also involved with the arts education company known as Classical Kids, which he says is important to him. And he’s got a few more thrillers on his docket.

Like most great theater directors, Parson has some tells.

One is fast pacing, invariably raising the stakes of the dramatic action. Another is restless, jazzy underscoring, often with chaotic instrumentation reflecting the inner turmoil of the characters in whatever play the audience is watching. Invariably, in a Parson production, the acting is classy, the vibe blows both hot and cool, the style is accessible to all and the evening is filled with the revelation of human foibles. Often with a laugh or two.

No director did more for Chicago theater in 2022, and no artist’s talents were more needed by his town.

Chicagoans of the Year in the Arts: See all the names for 2022.