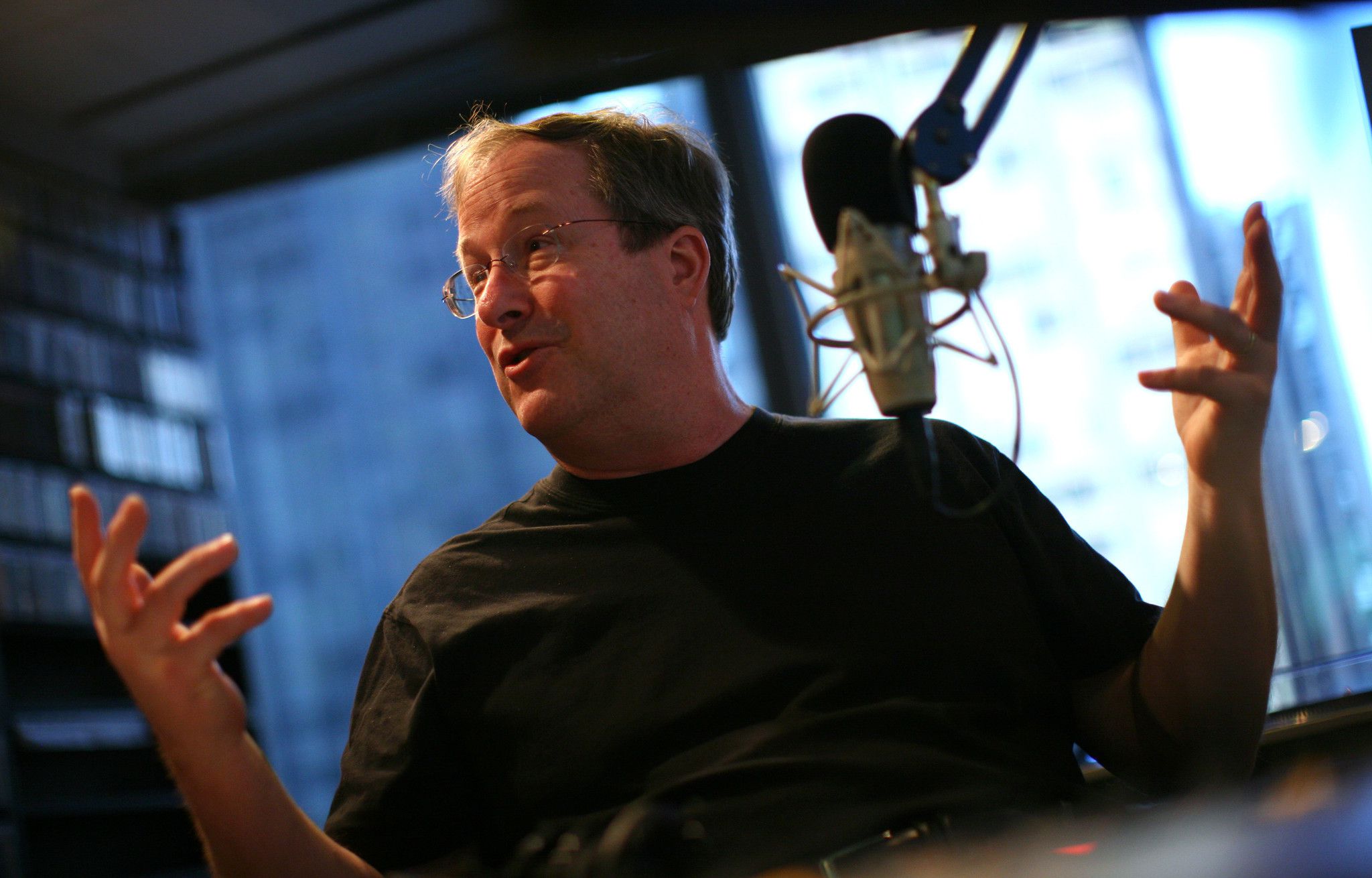 Longtime Chicago radio host Lin Brehmer has died. He was 68. WXRT-FM 93.1., where Brehmer was a disc jockey and hosted morning programs, reported the news that Brehmer died early Sunday.

Brehmer announced last summer that he was taking a leave of absence from the station for treatment for prostate cancer. Fellow WXRT DJ Terri Hemmert informed listeners of his death at the end of her “Breakfast with the Beatles” program and made a statement, in part, that “we must inform you that we all lost our best friend. Lin Brehmer fought cancer as long as he could. He passed early this morning, peacefully, with his wife and son by his side.”

Brehmer had been a fan favorite for his upbeat personality and his regular on-air contributions such as “Lin’s Bin.”

Tributes to him began pouring in Sunday after news of his death.

“With his nights at Metro and days at Wrigley, he helped put a new spin on ‘doubleheader,’” said Joe Shanahan, owner of Metro music club. “He will be so missed because he touched everyone in his own very special way.”

Brehmer was born in August 1954, in New York. He grew up in Queens and graduated from Colgate University, and his first job in radio was in Albany, New York, before joining WXRT as music director in 1984. He left the station in 1990 for a one-year stint as music director at KTCZ-FM in Minneapolis before returning to host mornings at WXRT, a position he held for nearly 30 years. In 2020, Brehmer shifted to the midday slot, according to Tribune report by Robert Channick, “where his on-air wit and wisdom has covered everything from his eternal love of baseball and a tribute to Ernie Banks, to the challenges of growing up with brothers.”

WXRT-FM plans a program 10 a.m. Monday in his memory.

This story is updating.