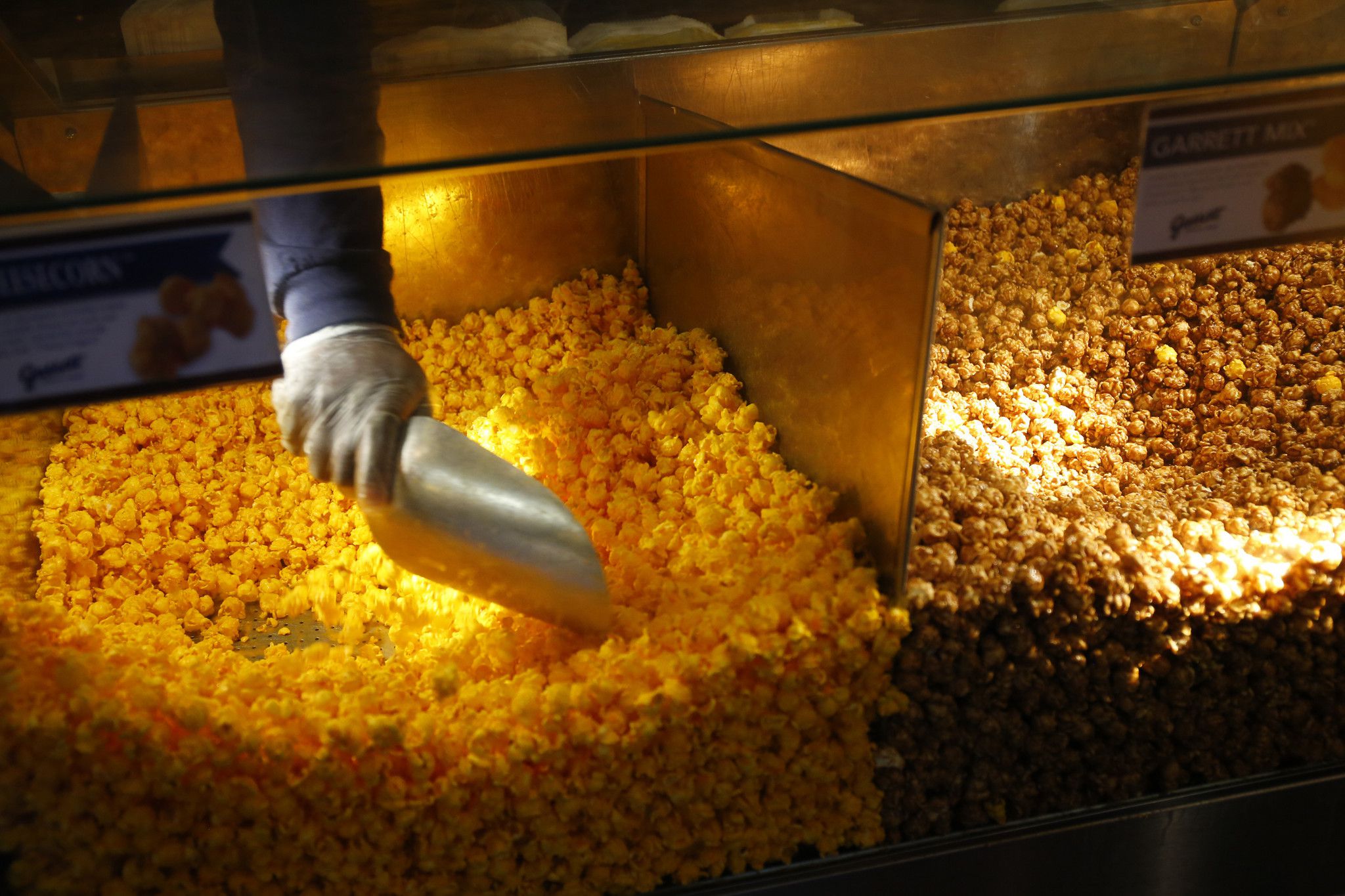 A taste of Chicago came to the U.S. House floor amid the historically contentious speaker election that dragged into its third day Thursday.

Reps. Jan Schakowsky and Robin Kelly, D-Ill., brought their colleagues Garrett Popcorn for the first day of the 118th Congress on Tuesday to celebrate the new members of the House of Representatives, and as a way to spark joy in anticipation of the long hours ahead.

“I know this is serious business to choose a new speaker but for most, it’s a celebratory moment,” Schakowsky told the Tribune on Thursday. “Popcorn really sets the tone for a tasty start.”

Happy first day of the 118th Congress! I can’t wait to continue my work on behalf of Illinois’ 9th Congressional District. It could be a long day, plus I want to celebrate my 35 new Democratic colleagues, so I brought Chicago’s best, @GarrettPopcorn, to share with everyone! pic.twitter.com/uFaw3f2Y8k

Before flying out of O’Hare International Airport, Schakowsky said she decided to bring the iconic CaramelCrisp, CheeseCorn and Buttery flavors that have won the hearts and stomachs of millions of Chicagoans for more than 70 years.

“Snacking on Garrett Popcorn is an American tradition spanning seven decades. We love to see our delicious treats shared at all gatherings,” said Megan Chody, owner of Garrett Popcorn Shops.

Garrett was started in 1949 by a female entrepreneur, Gladys Otto, who used her family’s secret recipe. Whether getting popcorn from one of its stores, drive-thrus or delivery options, Garrett’s signature offerings of cheesy, caramel or buttery kernels are made fresh daily — and the wafting scent of fresh popcorn is a welcome signal to Chicagoans in the know that a shop is near.

“I got the biggest size they had,” Schakowsky said of her signature bucket depicting the Chicago skyline.

The classic bucket contains 14 cups of popcorn, enough for about 16 people. Schakowsky’s, the Celebration size, contains 111 cups of popcorn for a party of up to 133. The popular Chicago-born treat even inspired a Revolution brown ale this past fall.

For an hour and 40 minutes Tuesday, Schakowsky — whose 9th Congressional District includes north suburban Cook County and the Far North Side of Chicago — said she sat the “heavy” tub of popcorn tucked under her knees, excited to introduce some of her colleagues to Garrett.

“Maybe not everyone will agree with me, but it’s the best of all the popcorn there is,” Schakowsky said. “My very favorite is the CaramelCrisp because it’s hard to just have one.”

Despite there being a delay in getting officially sworn in to the 118th Congress, Schakowsky said Garrett Popcorn brought some excitement to the room.

Within hours, there was no popcorn left.

“People were asking, ‘Where’d it go?’ ” Schakowsky said. “For Garrett’s, you’ve gotta get there right away.”