Biblioracle returns to Barnes & Noble after years away 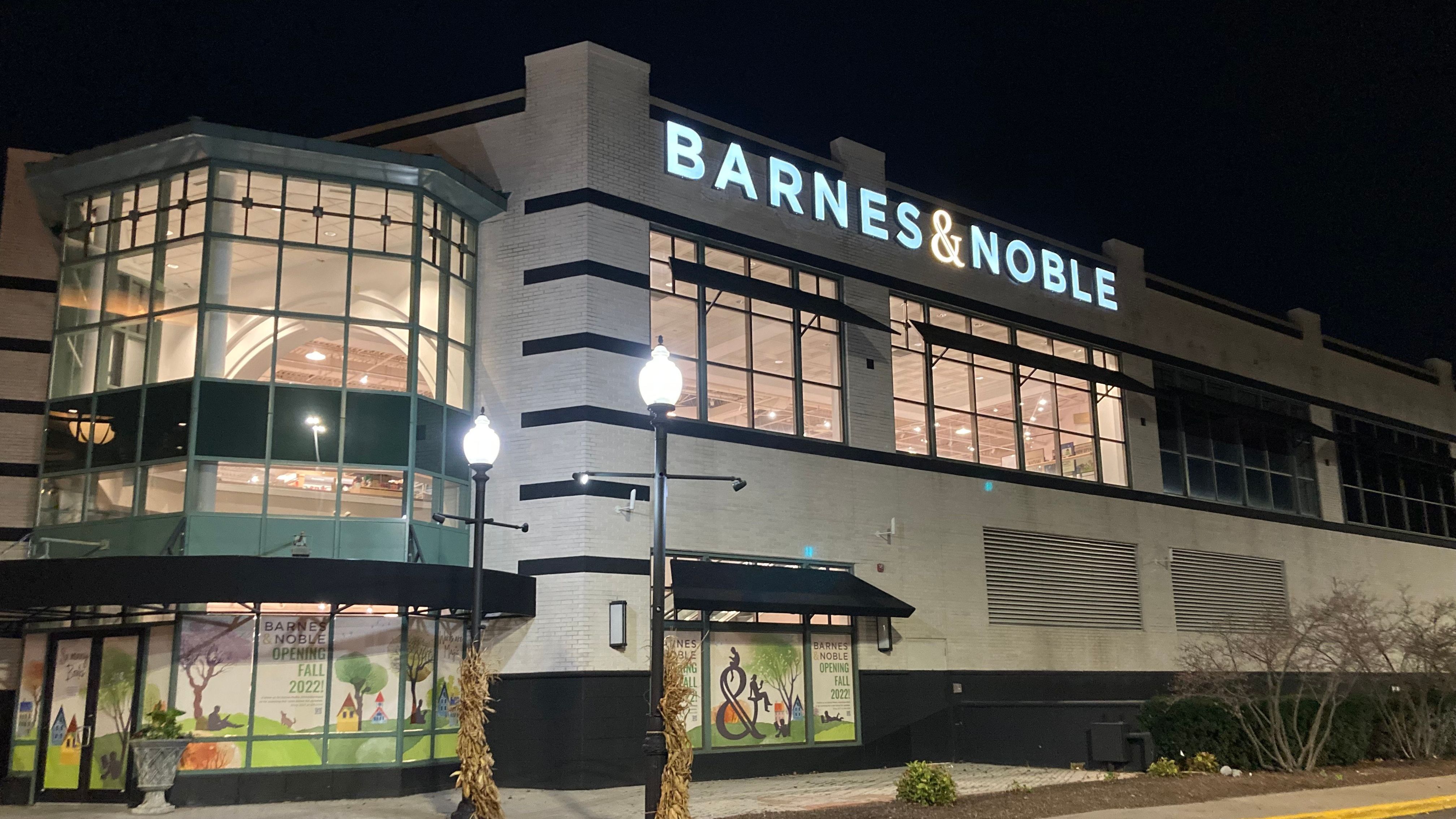 Until just this week, the last time I set foot in a Barnes & Noble bookstore was December of 2019.

For years, I had used B&N as my main source for books, and it was also one of my favorite alternate workplaces. Give me a hot chocolate and one of those melt-in-your-mouth sugar cookies, plus some noise-canceling headphones and I was good for a few hours of the old tippy tappy on the keyboard. It was a particularly good place to write this column, as when it came time to make the recommendations I could go to the aisles and wander around until inspiration struck. I’d almost never leave without a new purchase.

I had good reasons for it being years between visits to Barnes & Noble. For one, the pandemic. Additionally, after an independent store opened near my house, I made a New Year’s reading resolution to only purchase books from independent booksellers, a pledge I have remained faithful to without a sweat.

Mostly, though, I had lost the love I once had for the store. In a 2018 visit, the most prominent display inside the door was not a ziggurat of new releases, but a bin of wool socks and scarves. This is in Charleston, South Carolina, where I live, mind you.

I revisited the store a year later, my last visit until this week, following the installation of new CEO James Daunt, who had previously turned around the moribund Waterstones chain in the UK, and who pledged to bring Barnes & Noble back to its core as a bookstore. Things had definitely improved since 2019, but not so much that my full fervor returned, and then … the pandemic.

Having no pent-up desire to see the old haunt, I haven’t been back.

But after reading a piece by Ted Gioia in his newsletter, The Honest Broker, extolling the virtues of his local Barnes & Noble reborn according to James Daunt’s vision, I had to go check things out for myself.

Gioia notes that against all expectations, Barnes & Noble is now profitable, and planning on opening 30 new stores, even as mighty Amazon has shuttered their (truly terrible) brick-and-mortar outlets.

The trick to success is no trick at all. Rather than imitating a gift store with socks up front, the stores now emphasize B&N’s core product: books.

This is true at the franchise I visited, where a two-sided wall of new releases in general fiction, mystery and suspense invites you in for immediate scanning of the overwhelmingly face-out books. The face-out strategy is repeated in just about every section and makes browsing significantly more rewarding.

Even as someone who tries to keep up with what’s new, I saw several titles I wasn’t even aware of, including a generous number of works in translation, something I never would’ve seen outside highly established authors previously.

I recognized the same old carpet and tile, but with all those books, things really seemed fresher. I could see Gioia’s point. That said, deeper in I found a (relatively small) display of socks and a small tower of Funko figurines, but these at least were not nearly as voluminous as before.

I’m glad to see Barnes & Noble thriving. That they’re doing well by being a bookstore is icing on the cake.

I didn’t buy any books, as I said, I’m loyal to indies, but that sugar cookie was every bit as good as I remembered.

John Warner is the author of “Why They Can’t Write: Killing the Five-Paragraph Essay and Other Necessities.”

Book recommendations from the Biblioracle

John Warner tells you what to read based on the last five books you’ve read.

3. “The Killer Angels” by Michael Shaara

4. “102 Minutes: The Untold Story of the Fight To Survive Inside the Twin Towers” by Jim Dwyer and Kevin Flynn

5. “Left for Dead: My Journey Home from Everest” by Beck Weathers and Stephen G. Michaud

Ralph likes a good adventure story, so I’m going to try to deliver with “Shadow Divers: The True Adventure of Two Americans Who Risked Everything to Solve One of the Last Mysteries of World War II” by Robert Kurson.

4. “Vladimir” by Julia May Jonas

5. “The Consequences” by Manuel Muñoz

Beth needs something with both wit and bite, which brings to mind Lisa Lutz and her somewhat overlooked 2022 title, “The Accomplice.”

1. “Record of a Spaceborn Few” by Becky Chambers

The marketing copy calls Lincoln Michel’s “The Body Scout” a “sci-fi thriller,” but truly I don’t know to what genre this book belongs. Strange and original, and I think Lee Ann will enjoy it.

Get a reading from the Biblioracle

Send a list of the last five books you’ve read and your hometown to [email protected].