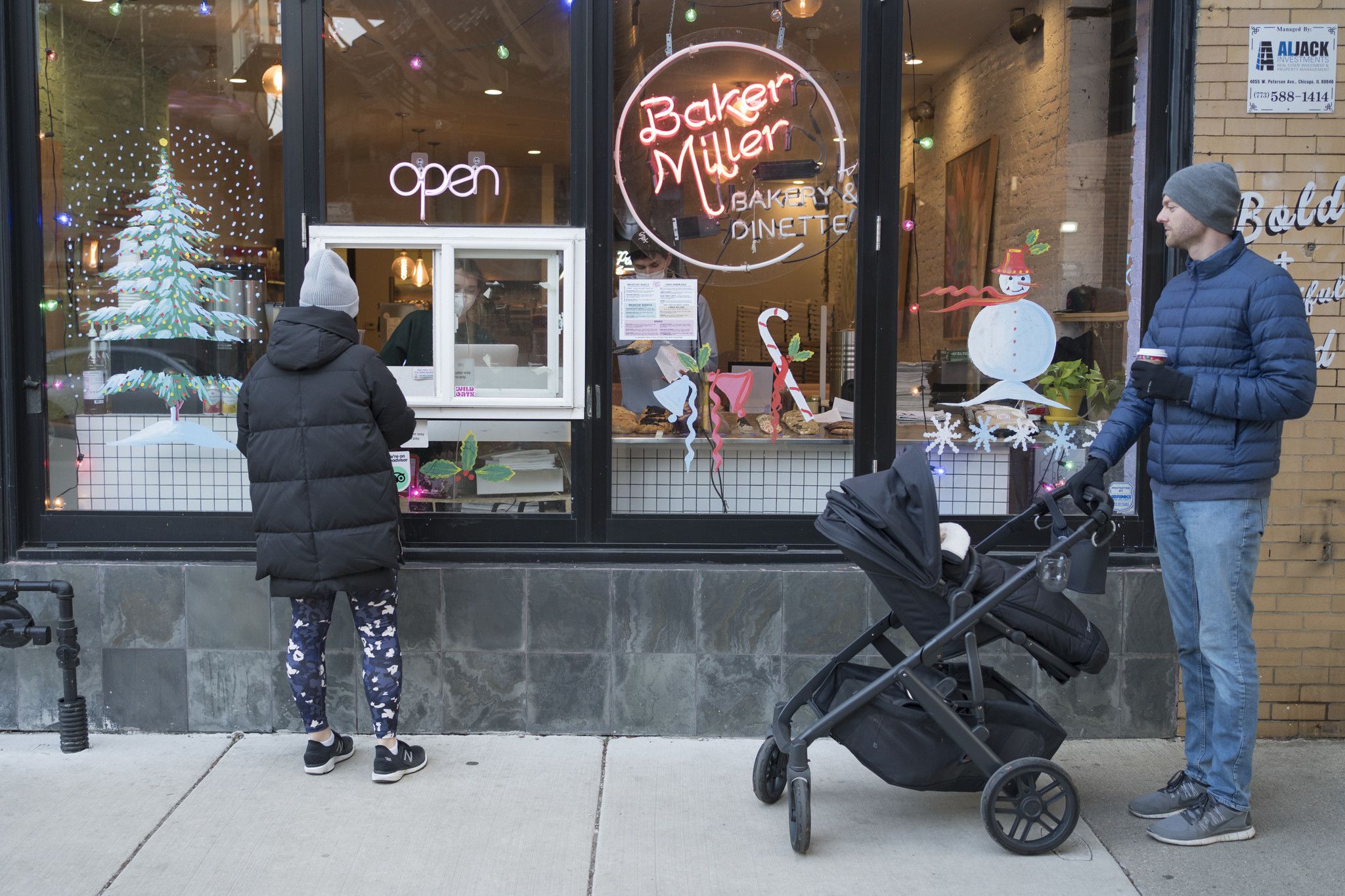 Baker Miller, one of Chicago’s most acclaimed bakeries since it opened in 2014, is going into “hibernation.”

This doesn’t mean the Millers are vacating their Lincoln Square storefront. In fact, they’ve already rolled out a new concept for the space called Miller Bagel.

Dave Miller, who owns the bakery with his partner, Megan Miller, said Baker Miller managed to get by during the pandemic, but 2022 was a real struggle. “After the past year with inflation, it’s been horrible,” Miller said. “Our model isn’t sustainable anymore. We realized that if it’s like what it was last winter, we will go out of business. We need to pivot fast into something we are really good at.”

Though the switch seems sudden, Miller said the idea of a Miller-owned bagel deli had been around since about 2016. “When we used to have three locations, we thought about turning one into a bagel deli,” Miller said. “But then we decided to wait.”

If you’ve visited Baker Miller in the past few years, you know they serve bagels. I was so impressed by what I tasted last year I placed them on my list of the 10 best bagels in Chicago. Now they’ll be able to focus on bagel production, without having to worry about making a bunch of other kinds of bread.

Miller prefers to call the new concept a Chicago bagel deli. “We are not trying a be a New York bagel shop,” Miller said. “We don’t think an overly chewy bagel is a good bagel. Ours will be soft on the inside and a little chewy on the outside.”

Along with being able to get a range of cream cheeses with your bagel, Miller Bagel will also serve bagel sandwiches featuring different housemade fillings. “We’ll have egg salad and curry chickpea salad,” Miller said. “We’ll also have pastrami that we’re making in collaboration with Umamicue.” (The latter is a barbecue concept that offers catering and has been doing pop-ups around the city.)

While Miller was confident about making the switch, he said he felt a twinge of nervousness last week. So he decided to do a very unscientific Instagram poll, where he asked his followers to pick one of four concepts they’d like to see in the neighborhood. A bagel shop dominated the poll, picking up 55%. “We know on the ground that our bagels are killing it,” Miller said. “But that felt good.”